The HVAC "CAESAR" has been developped especially for Renault Trucks Défense,

SHERPA and CAESAR vehicles. Rigorous tests has been realised so the system's

performance could be optimized.

Irisbus is a key player in passenger transportation on the world stage.

In its capacity as a major global manufacturer, Irisbus provides a complete

and all-capacity city and suburb transit.

To meet the requirements of the TEC (public transportation system in Charleroi ),

and its ventilation engine (development of supports, filters and

It is a high-performance, compact and robust heating device made out of

extruded aluminium with parts in polycarbonates for resistance against vandalism,

all positive features that appealed to Irisbus.

Microcar is a division of the Beneteau Group,

With the addition of the MC1 and MC2, Microcar has introduced a range of

is performed with air mixing, a substitute that holds many advantages

over the water valve. This heater, mass produced by Microcar,

is now a standard product, highly recognized by other manufacturers.

Created in 1973, the Pellenc Group, world leader in viticulture mechanization,

is present today in more that 20 countries. It provides a complete range of

machines for all year-round vineyard work. With its ground-breaking

“multifunction” concept, Pellenc has pushed this technology ahead

The development of a powerful and efficient HVAC system

in a difficult climate (Australia) completely integrated in the cabin

was part of the challenge handed to Kalori by DEMARAIS INDUSTRIE,

constructor of the Pellenc cabin. Kalori managed to combine the use of

standard products with specific designs; and the results,

that were first in climatic chamber, met the user's needs perfectly.

Air diffusion in the KAB largely contributed to the improvement

and used by numerous other clients.

Sanicar, part of the Gruau Group since 2001, offers a full range of

renowned for their reliability and robustness, has propelled the Grenoble-based society

in the private and public sector.

Sanicar long ago opted for the solution of an additional evaporator fitting with adaptors,

provided by KALORI in specific kits suited to each vehicle.

With a turnover of 3,385 billion Euros in 2003, Toyota Equipement Industriel

is the world's foremost forklift manufacturer for the 3rd year in a row.

In need of a specific heater for one of its trucks, Toyota turned to KALORI for the task.

With a silhouette similar to that of the instrument panel,

this heater integrates seamlessly in the cabin. Another strong point is its efficiency

which was put to the test in the climatic chamber at a temperature of -25°C.

including motor homes,caravans and accessories, and camping site

Creator of the « road heater » for motor homes, thanks to the Kuba heater,

the Kuba product has been chosen by most European motor home manufacturers. 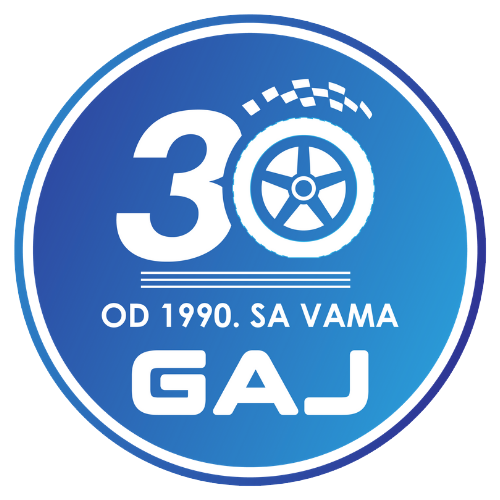